God Does Not Need Your Help 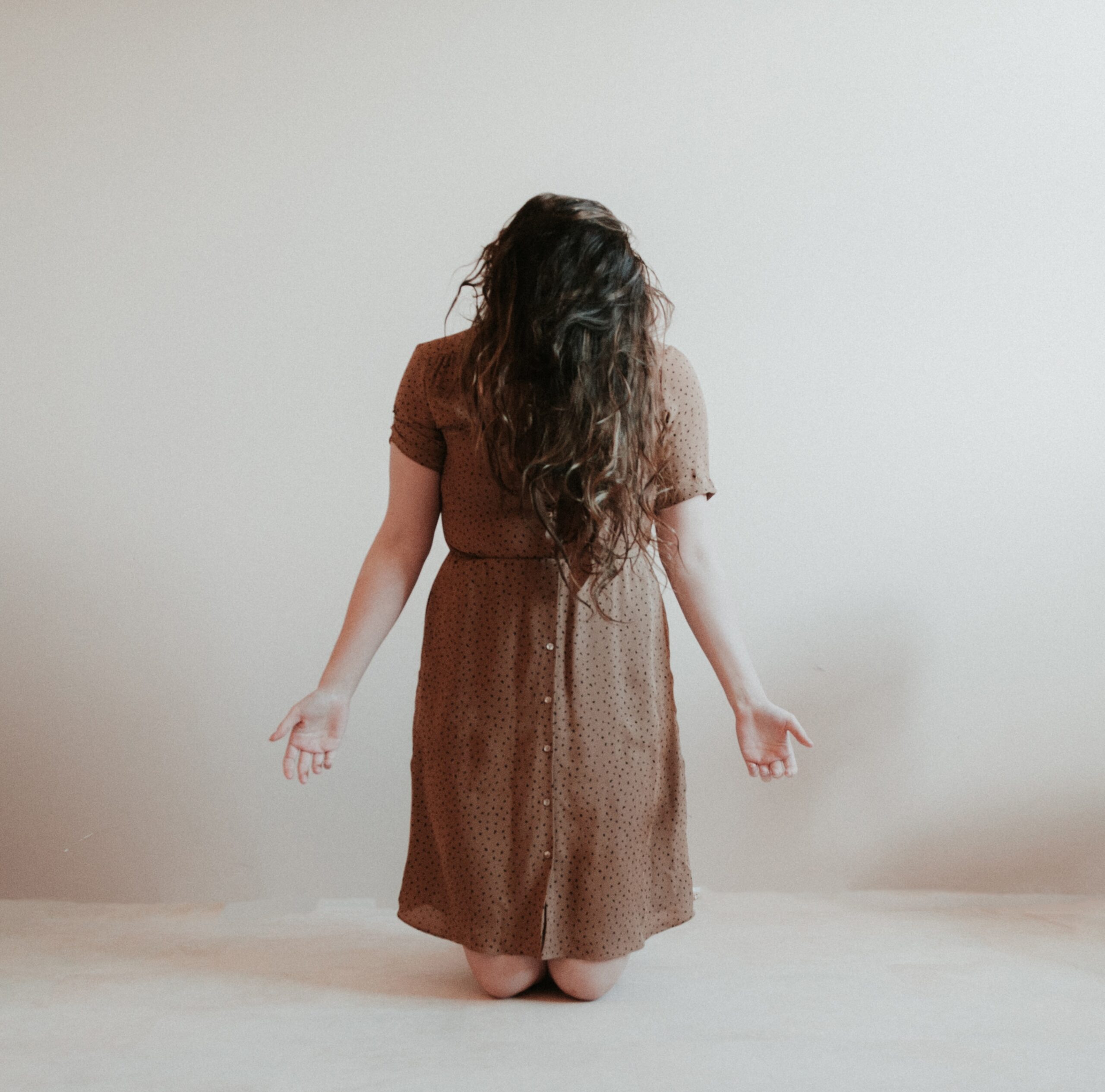 Can anything we do out of good and sincere motives be wrong?

So what can be wrong? Again, can anything done out of good and sincere motives be wrong?

Can anything we do with the motive to advance God’s kingdom be wrong? Can we truly, genuinely seek to honor and glorify God and be in the wrong?

An offering too early

After Jonathan, Saul’s son attacked the Philistine outpost at Geba; they became incensed and ready to launch a battle against Israel. At this time, the Philistines were Israel’s sworn enemies.

They had soldiers as numerous as the sand on the seashore in addition to three thousand chariots and six thousand charioteers. The battle started at Micmash, and the Philistines were winning. Some of the Israeli soldiers had to flee to Gad and Gilead.

Saul was at Gilgal at this time. The soldiers with him were fearful because of the sad situation at Micmash. He remained at Gilgal, waiting for Samuel to come and offer the burnt and fellowship offerings.

Why was Saul waiting for these sacrifices?

To seek the Lord’s favor before embarking on the battle (1 Samuel 13:12). There was only one deciding factor in every battle Israel fights – God. If God was with them, the strength of the enemy did not matter. Let all the nations assemble the best army, and Israel will win, with God. As they say, “one with God is a majority.”

However, if God was not with them, it did not matter if five hundred soldiers under the age of 10 gathered against ten thousand Israeli armies, they (Israel) will lose.

By waiting for Samuel, Saul was acting pious. He recognized that the “race is not to the swift or the battle to the strong, nor does food come to the wise or wealth to the brilliant or favor to the learned” (Ecclesiastes 9:11). Unlike some that trust in chariots and horses, he chose to “trust in the name of the LORD our God” (Psalms 20:6).

However, the pressure was on – the soldiers at Micmash were losing, and the ones with him were quaking. Soon the soldiers at Gilgal began to scatter. Saul was done waiting for Samuel to come and offer these sacrifices.

But why wait for Samuel to begin with?

In 1 Samuel 10:8, Samuel, the oracle of God, instructed him to go down ahead of him to Gilgal and wait for him to come down and sacrifice burnt offerings and fellowship offerings.

However, the army was in disarray, and Samuel was not around. Saul, in his ingenuity, decided to offer the sacrifice (13:10).

Was offering sacrifice to God (in and of itself) a good thing? Yes. Did Saul have good motives when he offered the sacrifice? Yes. Was he seeking the expansion of God’s kingdom (the defeat of the Philistines and the protection of Israel’s territory)? Yes.

So he should have had a hug from Samuel, right? Not even close.

What have you done? Samuel inquired. After listening to Saul’s explanations, he was not convinced: You acted foolishly. You have not kept the command the LORD your God gave you. What was the command? Wait in Gilgal, and I will come and sacrifice.

Notice that Samuel had one single concern – what Saul did with God’s command. Samuel did not consider motives, circumstances, exigencies, and what have you. Samuel was no situation-ethicist. In today’s parlance, his ‘obsession’ with God’s command (and disregard for everything else) would be termed ‘fundamentalism.’

Saul had sinned against God by disobeying his clear will, right motives and exigencies nonetheless. God rejected him and pronounced judgment against him. From that day, he was a king in name only.

Obedience to God’s command trumps motives and exigencies. Has God commanded? Obey it.

Though Saul was a King and Priests were the ones in charge of offerings, this disobedience to God’s command in chapter 10 was the primary reason for Saul’s rejection. David, a king, offered burnt offerings and sacrifices (2 Samuel 24:25). But there was a difference (the all-important difference). In David’s case, he offered sacrifices in direct obedience to God’s command through Gad (2 Samuel 24:18-19).

Don’t God deserve all these goodies?

Saul did not learn the lesson Samuel was teaching. I guess he felt God was only angry at his action because it was self-serving (the good of himself and the soldiers).

God gave Saul another command- attack the Amalekites and totally destroy everything that belongs to them (1 Samuel 15:2). No ambiguity in that command.

Will Saul finally learn how to obey God’s command? Not quite.

“But Saul and the army spared Agag and the best of the sheep and cattle, the fat calves and lambs – everything that was good.” (15:9).

Saul, however, did not keep all these goodies for himself. “They spared the best of the sheep and cattle to sacrifice to the LORD your God” (15:15, 21) he clarified. What piety, right? A man that went to war and kept the spoils for God. He didn’t even bother about his portion. What a great king!

Not according to God.

Samuel charged Saul in these words: Why did you not obey the LORD? (15:19). Samuel was ‘blind’ to the fat calves and lambs. He did not care how much ‘glory’ all these sacrifices would bring to God. There was only one thing that mattered – obedience to God’s command.

What did God say, and what did you do?

Here was a man with good and sincere motives. Here was a man who desired to please and glorify God. But here was God pronouncing judgment on him. Why? He did not obey.

Saul probably thought that ‘doing it for God’ will solve all the problems and be the difference between chapters 13 and 15. He was wrong.

“Does the LORD delight in burnt offerings and sacrifices as much as in obeying the voice of the Lord? To obey is better than sacrifice, and to heed is better than the fat of the rams” (15:22).

God’s concern is our obedience to his word. All our efforts to ‘glorify him,’’ honor him,’ ‘expand his kingdom’ outside of his clear commands are Saul’s spoils. What about the sincerity of our motives? He does not care.

The Ark of God is falling

David had chosen about thirty thousand men to carry the ark of God from Abinadab in Judah. They placed the ark on a cart and began the journey. David and the men with him were in celebration mood.

When they came to the threshing floor in Nacon, the oxen that was carrying the ark stumbled. Afraid that the holy ark of God would fall to the ground, Uzzah reached out to steady it and took hold of it (2 Samuel 6:7).

What a brave man who prevented the ark from falling to the ground, right? He definitely deserves some accolades, right?

“The LORD’s anger burned against Uzzah because of his irreverent act; therefore, God struck him down and he died there before the ark of God” (6:7).

So what did Uzziah did wrong?

In Numbers 4:15, God had commanded that when the Kohathites (Levites) were carrying any of the holy things, they must not touch them, lest they die. Uzzah was a Levite, and while they had permission to transport the ark, they could not touch it. The penalty was death.

But Uzzah went out of his way to disobey God.

Did Uzzah have good motives? You bet he did. Were there exigencies that led him to his actions? Of course, there were.

But did he disobey God’s command? He did. And that was all that mattered. What does God command? That is the only thing that matters.

In much of Christianity today, we try to help God. We know God wants the gospel to go everywhere; his kingdom to expand; his work to prosper. So we do everything we can to make that happen.

While our pious resolve is commendable and our motives sincere, we end up disobeying God. We try to conform to the world to expand God’s kingdom.

We do everything so that the people of the world will love us, and our gospel will become more receptive. We go out of our ways to be ‘seeker-sensitive.’ We turn the church to an entertainment center so the ‘seekers’ will feel comfortable.

We ordain women so the feminists will like us. We are all in for ‘social justice’ so they can see us as progressives. But we play dumb on abortion and homosexuality, so they don’t perceive us as ‘anti progressives’ or ‘fundamentalists.’

We throw the gospel out so that we don’t offend people with all the ‘sin talk.’ We become motivational speakers and relationship experts so we can meet people’s ‘felt needs.’

The Christian church today is the master of rationalizations and situation ethics. Even Jean-Paul Satre and Joseph Fletcher will envy us.

But God will have none of it – none of our rationalizations. He does not care about our ‘good intentions’ or ‘sincere motives.’ When God has spoken clearly, the circumstances don’t matter.

Of course, there are situations where Christians have the liberty to do this or the other based on circumstances (e,g, Romans 14; 1 Corinthians 8, 9). But when God has spoken on an issue, there are no qualifications (neither motives nor circumstances).

God has spoken, and it is our sole duty to obey God, period.

God does not need our goodies (influence, wealth, number); he wants obedience, period. The only goodies he cares for are those that come on the path of obedience.

We’ll not conform to the world. We will boldly proclaim the gospel to a sinful world. We’ll worship him as he has commanded.  We’ll order the church as he has commanded. We’ll do evangelism according to his will. We will preach and pray so God can meet people’s real needs. God alone will be the object of our worship. His word, the only thing that compels us.

Even if we feel that God’s ark will fall if we don’t do anything, we must still obey him and refuse to touch it. If we think that the plain preaching of the gospel will not convert as much as our entertainment-driven methods (we are wrong, of course), we must still stick to it.

The good news? The ark won’t fall. The Church of God will prevail against the gates of hell, not otherwise. The mustard seed will become the largest of the garden plants, and the birds will come and perch in its branches. The yeast will work all through the dough.

It is good to be innovative and glorify God with our innovative minds. However, when God commands us, we must obey him to the letter, let innovations be damned. God does not want our creative ideas when they are on the path of disobedience. Every innovation God will delight in must be in the way of obedience.

Our only safety lies in simple obedience to God, no more, no less. God is not impressed by our disobedience couched in ‘innovations,’ ‘sincere motives,’ and ‘good intentions.’ He does not need our good ideas; he wants our obedience.

“These are the ones I look on with favor: those who are humble and contrite in spirit, and who tremble at my word.” Isaiah 66:2

“Does the Lord delight in burnt offerings and sacrifices as much as in obeying the Lord? To obey is better than sacrifice, and to heed is better than the fat of rams.” 1 Samuel 15:22 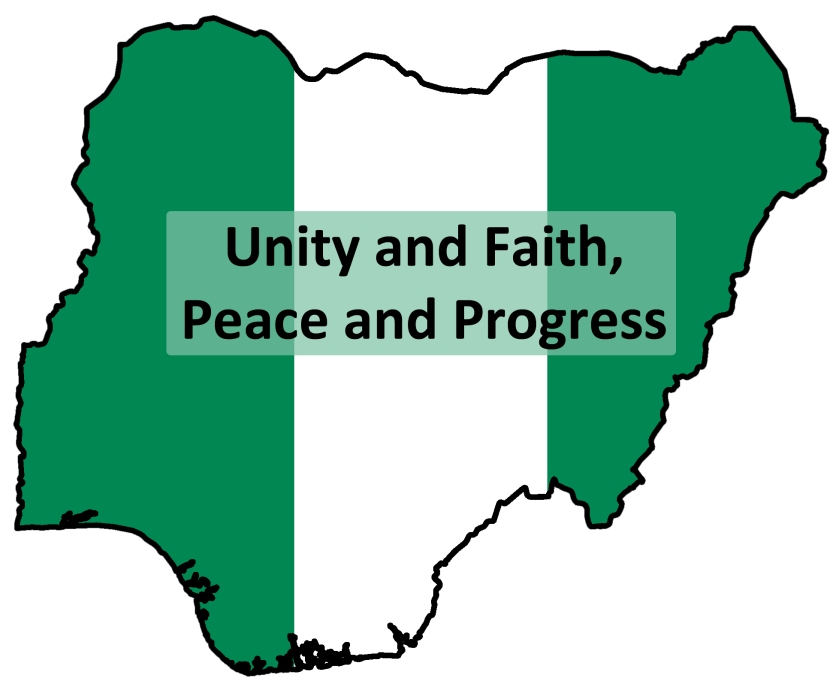 Is It Finally Time To Stop Praying For Nigeria? 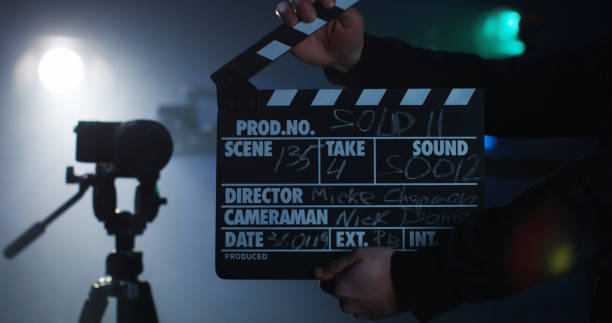 The Christian and Secular Art 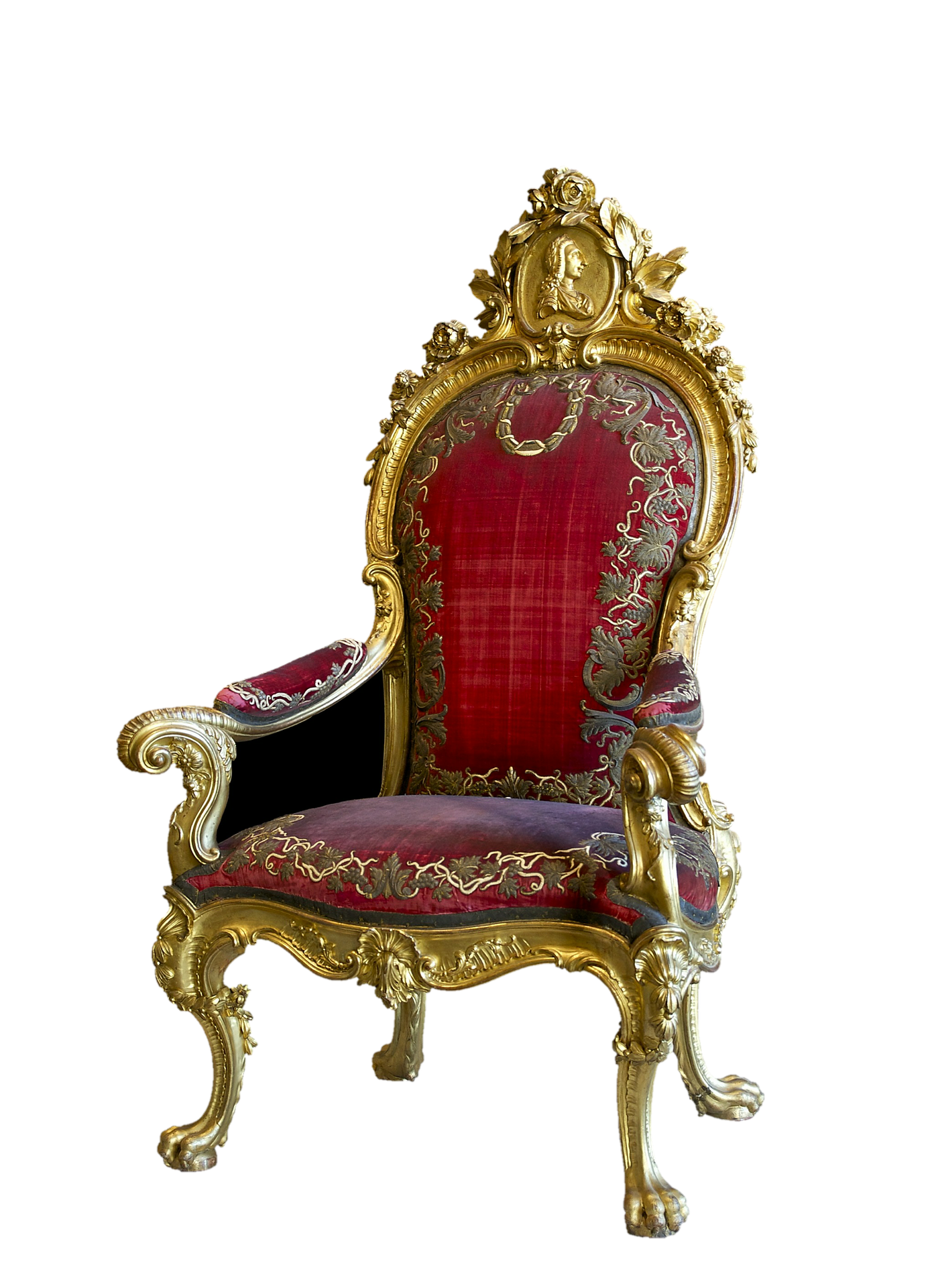 How the Sovereignty of God Cures our Pride and Envy